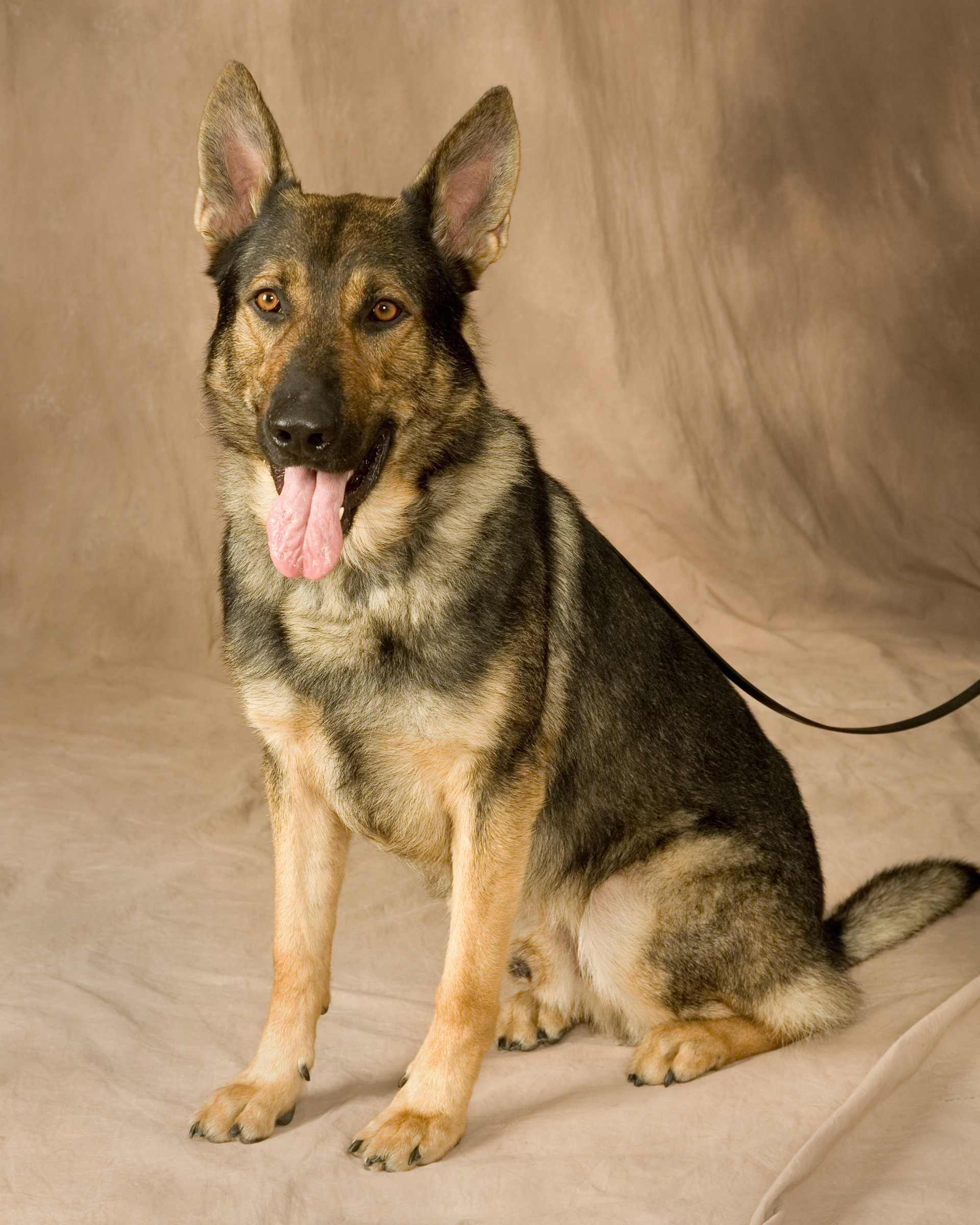 Knox is a dual purpose canine. He is trained in patrol functions and to detect narcotics. The patrol training includes:

The drugs Knox is trained to find include:

When not on duty, Knox lives with his officer handler. A police car has also been modified for Knox's use. Safety features in the car include a temperature monitor that is worn on the handler's belt and sounds an alarm if the car gets too hot or cold.

In 2012 the Police Department K9 had a busy year. Knox was used to search 42 vehicles during traffic stops in and around the City. The team was called out by various law enforcement agencies to assist on 3 drug search warrants and put on demonstrations for over 500 people. The team participated in school searches for four school districts. For the third consecutive year the KPD K9 team earned perfect scores during the detector dog trials. Finally, the team had 107 hours of training.

Knox was named as the result of a contest held just for that purpose. The Police Department received hundreds of suggestions and the name Knox was selected by a panel.

Knox has never needed to bite anyone to make an arrest. Every time he was deployed to help with an arrest the suspect has heard his bark, seen his teeth, and decided to comply with the arresting officers. Probably a very smart choice.