January 15, 2020 marked a historic day for Marion County and the community of Knoxville. I am pleased that Marion County and the City of Knoxville partnered together to obtain the vacant VA campus through agreements with federal and state governmental entities.What does this agreement mean for our community? The VA campus that has sat vacant and abandoned for several years is now under the control of our local government. The city and the county will work together to bring new life into this land and turn it into a thriving part of the Knoxville community.

The first part of the property that was developed was a cemetery, which is located in the middle of the former VA golf course. It contains 40 plots. The State Industrial Home for the Blind was opened on the site that would become the Veterans Administration Hospital on January 1, 1892. It remained in operation until April 30, 1900, when the last patient was moved out. Two years later the facility was transformed into the State Hospital for Inebriates, which was a place of detention and treatment for males addicted to morphine, cocaine, and other narcotics. Local citizens protested, and it was closed a few years later.The buildings sat empty until 1920 when they became a temporary hospital for disable military veterans. There were initially 125 patients in a facility that had bed capacity for 171. The U.S. government bought the property two years later for $200,000. the 345-acre site contained 5 brick structures, a greenhouse, and several frame buildings. The city of Knoxville advocated for a permanent hospital facility on the site, which is secured the following year.

Buildings 1-5, 8-9, the warehouse, engineering shops, power plant, four residents quarters, three garages, the VA flag pole and a modern dairy barn were build in 1923.Buildings 101 and 102 were the last patient buildings to be constructed in 1944. Bed capacity increased to 1,631. The fire station, laundry facility, and education building were renovated in 1996. later that year it was announced that the Des Monies and Knoxville VA Medical Centers were to be integrated, and they became known collectively as VA Central Iowa Healthcare System in 1997. Secretary of Veteran Affairs, Anthony J. Principi announced on January 7, 2005, that the Knoxville facility would close. The last Knoxville patients were moved to the new extended care building in Des Moines on December 18, 2009.Since 2009, the buildings had sat empty and deteriorating with little progress shown to put the ground to new use. In 2018, the General Services Administration (GSA) assumed control of the property and began the disposition process. In April of 2018, the GSA hired an appraiser to prepare estimates of market value and to propose an approach to parcelization of the properties for public conveyance and sale. The report was competed in June 2018.

The Knoxville City Council and Marion County Board of Supervisors hired Confluence to help develop a concept for the future development of the site. Although, the concept is subject to change having a future plan for the site will be crucial in seeking developers for the property.

Overall the plan for the site is to add much needed housing development to the community while encompassing commercial and mixed-use within the area. 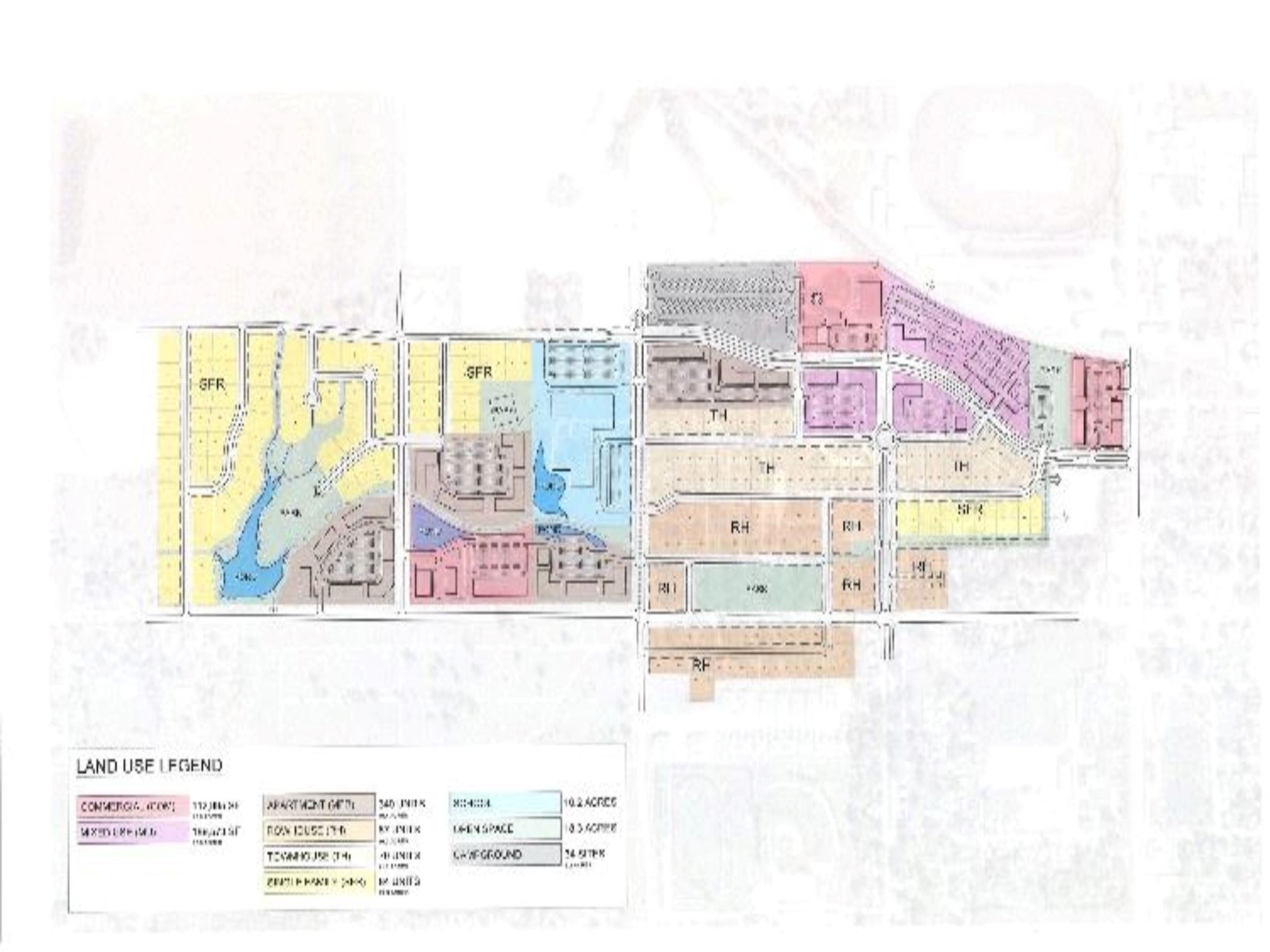